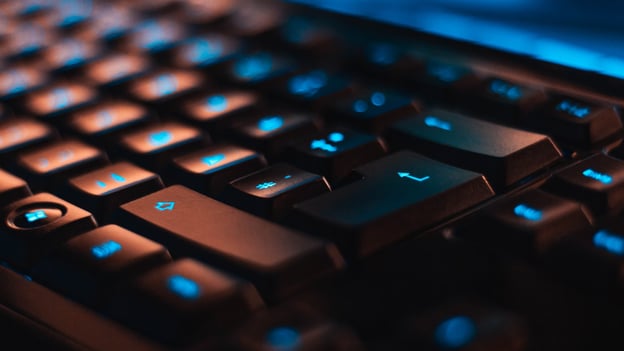 The default state for most infosec practitioners is to assume compromise. Malicious actors are continuously searching for vulnerabilities to exploit, creating new malware types, and testing them against network defenses. This developmental process occurs at an alarming rate; the number of new, identified malware variants jumped from 150,000 in 2019 to 270,000 in 2020. This precipitous rate of growth means compromise isn’t just possible for any network, it’s inevitable.

As a consequence, security teams must use malware mitigation strategies in addition to their prevention tactics. These strategies reduce the impact of a compromise once it takes place, ensuring that key data and systems are protected. From kill switches to microsegmentation, this article covers the three most important malware mitigation techniques network security professionals should know.

For more on ensuring your network security, check out Network Threats: How to Detect and Prevent the 5 Most Common Attacks.

Have and Remove Kill Switches

When network security teams discover malware, they need to act quickly to prevent the attack from causing irreversible damage. To ensure they can execute on this mandate, the team should deploy one or more of the following malware mitigation techniques.

A kill switch is a mechanism that shuts off a network’s internet connectivity — and sometimes shuts down operations or deletes data. Kill switches can be used both by a cyber attacker and the cyber security team. As a consequence, cyber security teams can help mitigate the damage caused by a malware attack by proactively creating and deploying their own kill switches in case of an attack and finding and removing the attacker’s kill switch during IR procedures. Here is how each of these tasks can be accomplished.

Lateral movement occurs post-compromise when malicious actors explore the network by moving from system to system within a network to solidify their foothold and achieve their attack objective. This tactic has been deployed in several noteworthy cyberattacks, including WannaCry and NotPetya. Given the tactic’s popularity and efficacy, security teams should consider deploying the following strategies to prevent lateral movement:

One of the best malware mitigation strategies is microsegmention. Microsegmentation breaks an organization’s network environment into multiple smaller, isolated networks — sometimes down to the endpoint. This approach dramatically reduces the network’s attack surface and increases the defensibility of each microsegment, thereby significantly raising the security profile of the network as a whole.

If a malware attack is able to compromise an individual microsegment, that success — unlike with networks that rely solely on traditional perimeter security — does little to threaten the integrity of the rest of the network. Microsegmentation restricts the communication between microsegments through whitelisting devices and least privilege access controls, making lateral movement difficult or impossible. In addition, microsegmentation also allows for the security team to exercise control at a distance, enabling them to contain, control, and remediate an attack as soon as a breach occurs.

Microsegmentation is one of the most effective malware mitigation strategies implemented today. If you are not currently using this technique, consider working with an experienced partner to help you implement this powerful approach to network security.

Byos has created the first microsegmentation solution for high assurance use cases: the Byos µGateway. The ​​µGateway uses edge microsegmentation and hardware-enforced isolation to optimize your ability to detect, contain, and eliminate threats after a breach occurs. With features like lateral movement prevention and a ransomware killswitch, the µGateway is a comprehensive malware mitigation solution that will help you stop an attack in its tracks. Ready to learn more? Get started here.

IoT Attacks: 6 Security Risks To Be Aware Of

Enterprise Malware Protection: How to Build the Ideal Security Stack